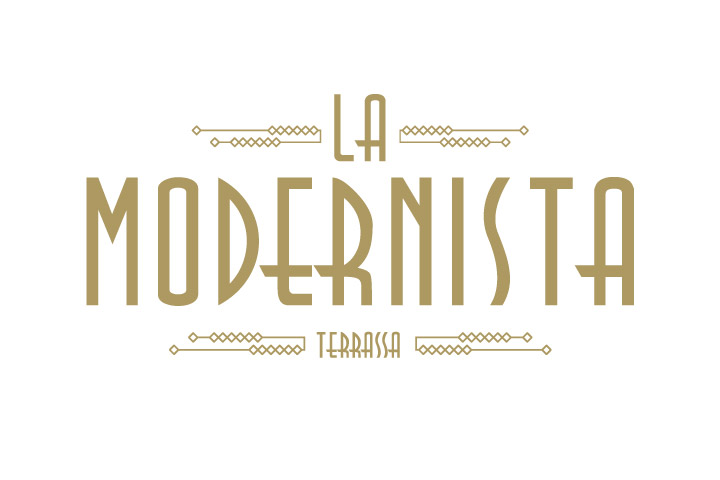 The sarsaparille of the 21st century

La Modernista is a gastronomic project born under the culinary leadership of the prestigious chefs Marc Ribas and Artur Martínez. With it we pay tribute to the Fira Modernista de Terrassa (the modernist fair of Terrassa), the city where we produce our products. The result is a soft drink inspired by one of the first documented drinks in history, which caused a sensation in the 19th and 20th centuries.

Natural, non-alcoholic sarsaparille soft drink extracted from the rough bindweed bush. It has diuretic and invigorating properties. At Sanmy we have adapted its original century-old recipe to the demands of the 21st century and we make it with the best natural ingredients, as well as with local water from the Sant Llorenç del Munt i l'Obac Natural Park. 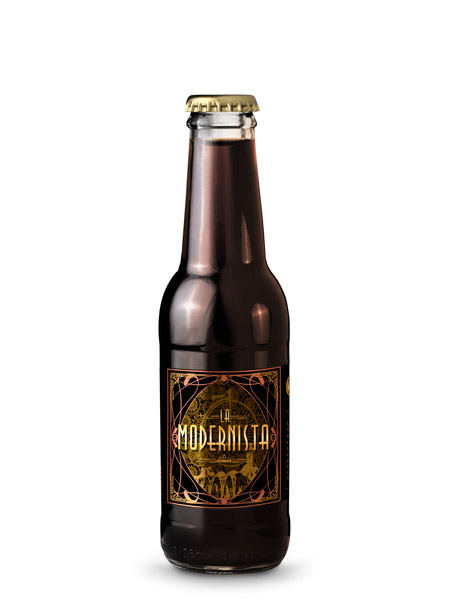 La Modernista is a three-in-one drink, as in addition to the non-alcoholic soft drink, the chefs Marc Ribas and Artur Martínez have developed two cocktail proposals inspired by the society of that time: 'El Obrero', with rancid wine, ice and orange peel and 'La Burgesa', with cava and lemon peel.

Share:
We use our own cookies to improve our services and analyze browsing activity. If you go on surfing, we will consider you accepting its use. You can consult our Cookies Policy by clicking "More information".
More information Close